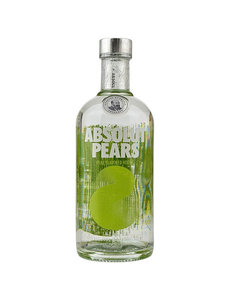 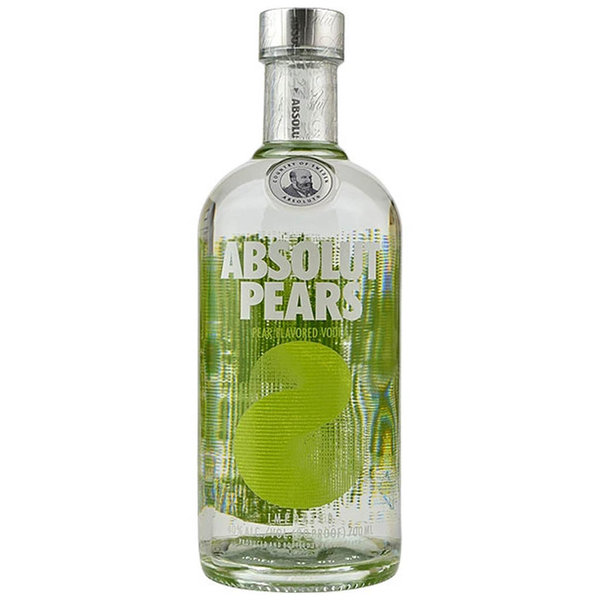 Did you know there are more than 3000 varieties of pear? Some are edible, some are not. Many look like pears, some like apples. Absolut like pears. So much that they made a flavor out of them. Pears are quite unusual in drinks, but unusually satisfying when mixing with Ginger Beer or Soda for instance. Here’s to pears!

Absolut Vodka is a Swedish vodka made exclusively from natural ingredients, and unlike some other vodkas, it doesn’t contain any added sugar. In fact Absolut is as clean as vodka can be. Still, it has a certain taste: Rich, full-bodied and complex, yet smooth and mellow with a distinct character of grain, followed by a hint of dried fruit.

In 1879, Lars Olsson Smith introduced the continuous distillation with which he made Absolut Rent Brännvin. Instead of the usual three or four times, the vodka was distilled an infinite number of times. 100 years later, it was reintroduced as Absolut. Absolut is produced in Åhus, it’s also the place where the wheat used for making the vodka is grown. And since the way Absolut is made won’t change, neither will the true taste of vodka. 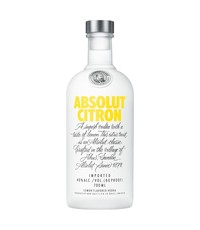 Absolut Citron Vodka 70cl
€16,49
Add to cart Add to cart
Please accept cookies to help us improve this website Is this OK? Yes No More on cookies »
© Copyright 2020 GinFling.eu - Theme by Frontlabel - Powered by Lightspeed