Donkey Jack gin was the first gin in the driftwood portfolio. It’s a London dry style of gin with a strong juniper backbone that showcases the citrus elements of sweet orange peel and dried lemon zest to perfection.

This is a smooth gin that forms the base for many cocktail recipes, and the tangy elements of lemon play well with vermouths making it the perfect companion for a dry martini.

Donkey Jack is based on an American detective called Ken. Ken worked for 25 years in the murder and gang strike force. Upon retiring he bought a small farm and some sheep. Over the course of a week, he lost 13 sheep to a pack of coyotes. Needing a full time guard, Ken bought a well known protector animal and named him Jack. The character on the bottle is the combination of the donkey that protected the flocks with sheep and Ken as a police officer. 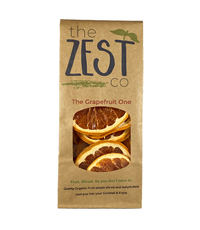 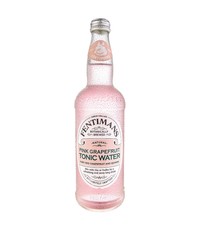 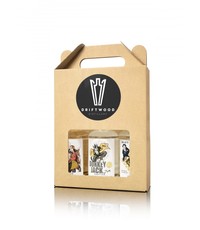 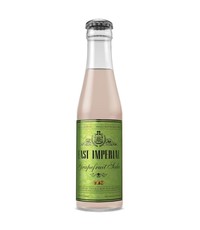 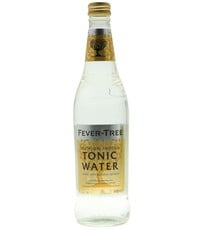 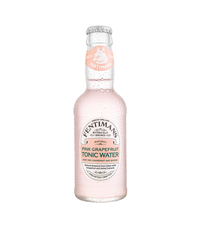