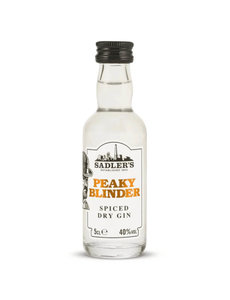 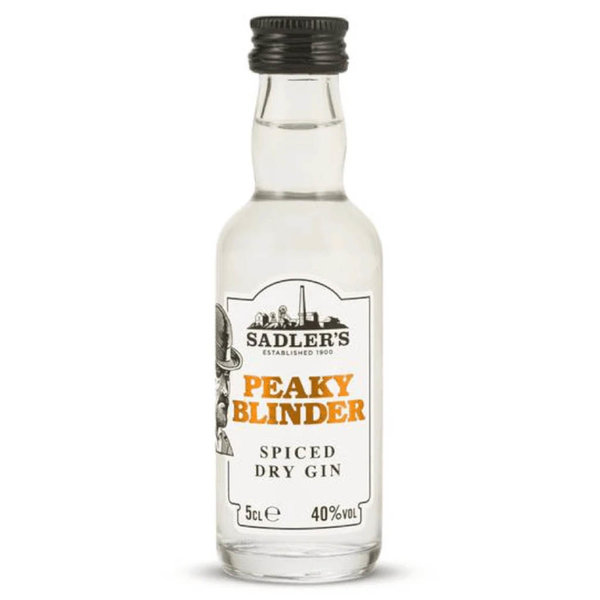 In England's famous 'Black Country', the Sadler family have been purveyors of the finest beers and spirits since 1861. Over a century's worth of knowledge and passion has led the family to create this bold, small batch, handcrafted spiced gin, blended with exotic spices and botanicals.

It is named after the Peaky Blinders, a street gang from Birmingham, England in the late 19th/early 20th Century but for many, Peaky Blinders is known because of the the popular TV series.

Made with exotic herbs and spices, it has a spicy punch from the ginger, black pepper and a subtle hint of cassia. 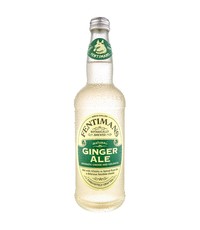 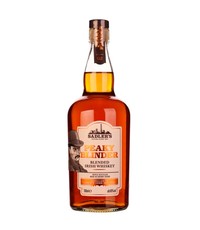 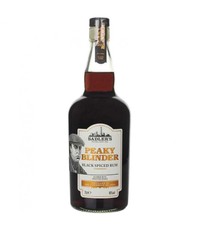 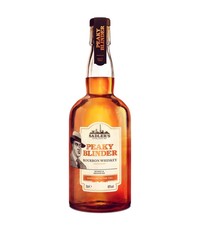 Peaky Blinder Bourbon Whiskey 70cl
€22,49 €24,99
Add to cart Add to cart
Please accept cookies to help us improve this website Is this OK? Yes No More on cookies »
© Copyright 2020 GinFling.eu - Theme by Frontlabel - Powered by Lightspeed